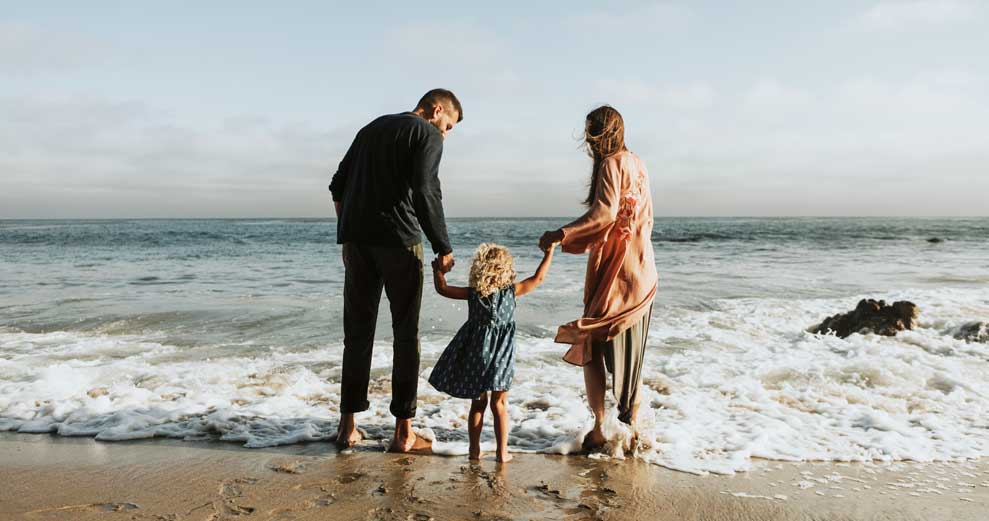 It will come as no surprise to those reading this article that travel has a positive impact on students’ development—both personal and in the realm of education and future career trajectories. But now—thanks to SYTA research—outlets are taking notice and sharing these statistics with their large number of readers.

Travel + Leisure recently shared the findings gathered from SYTA’s survey of almost 1,500 U.S.-based teachers. That research found that 74 percent of educators believed that travel has a very positive impact on students’ personal development. 56 percent of teachers also said they believe that travel’s positive impact can extend to a student’s education and career.

The article highlighted the fact that, “much like giving a mouse a cookie, taking kids on a trip will only make them want more,” citing the statistic that 76 percent of teachers surveyed said they saw students wanting to travel more after being taken on a trip.

“This was the first study that asked teachers why they thought travel mattered and what was the positive impact on their students,” Carylann Assante, SYTA chief executive officer told Lonely Planet Travel News.

“Compared to the rest of the world, the US has the strictest rules regarding time in the classroom and the least flexible break schedules for students under 18 to travel with their class and peers. We truly believe that American students would benefit from the independence and exposure to the world outside their neighborhoods and families.”

Social skills were touched on significantly, stressing the finding that 76 percent of teachers surveyed said they noticed an increased tolerance of other cultures and ethnicities following international travel, while 69 percent reported an increase in independence, self-esteem and confidence.

“We have had really positive reactions to the study and find it is timeless in its support of travel having a positive social impact on students,” Assante continued to share with Lonely Planet Travel News.

“When I am sitting on a plane and I share what I do with my neighbor—everyone has a story of their first trip alone with their class or band or sports team. They don’t remember what they learned, but they do remember who sat next to them on the bus.”