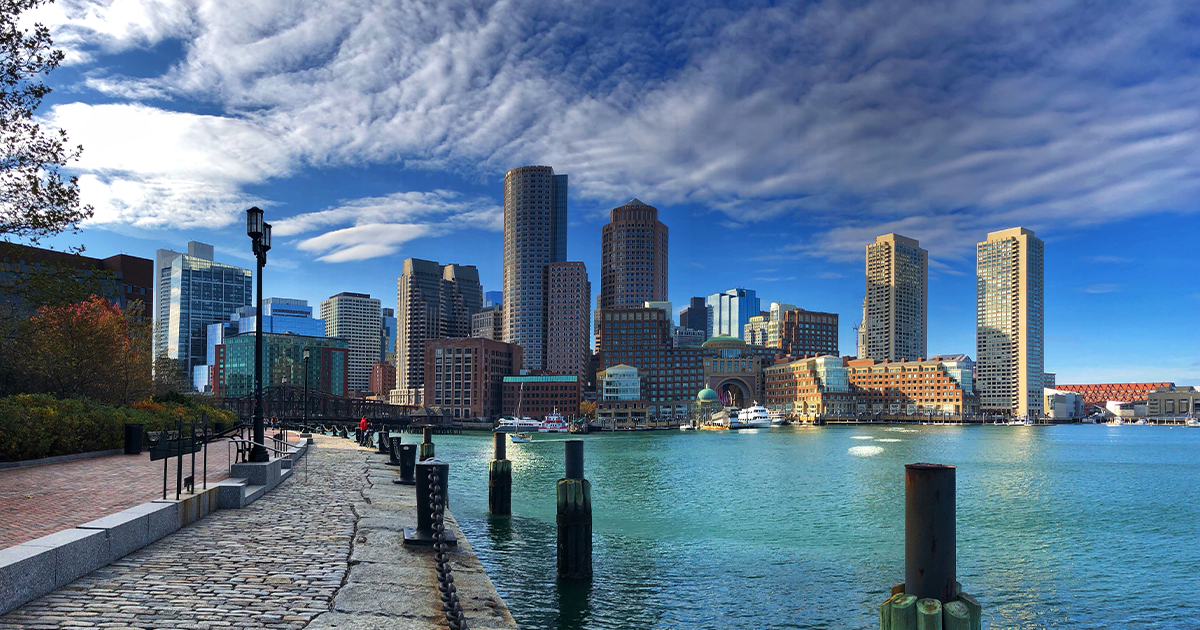 The Greater Boston Convention & Visitors Bureau (GBCVB) is advising tour planners and school groups of the pre-K-12 student EXEMPTION from the City of Boston’s new proof of vaccination requirement. For certain indoor spaces, including many of Boston’s most iconic attractions, student groups are EXEMPT from the mandate. It is critical that these groups know about the EXEMPTION and that they reach out to the GBCVB and Boston partners with any questions.

Additionally, some of Boston’s most popular restaurants for student groups, such as Joe’s American Bar & Grill and Fire + Ice, now honor the exemption. Faneuil Hall Marketplace’s popular food voucher will be available for purchase by mid-February. Tickets will be 100% digital and available at faneuilhallmarketplace.com. Student groups will be able to dine under the historic Rotunda of Quincy Market regardless of vaccination status.

After the policy was announced, Boston attraction partners came together to lobby for a student group exemption. Executives at Boston’s biggest museums and attractions advocated that equity in student education should supersede the vaccine requirement and these partners quickly found support in the mayor’s office.

“Mayor Wu’s team immediately understood the challenges we were facing in providing equal educational and travel access to ALL students, regardless of their vaccine status, and added the exemption for student groups,” said Cindy Brown, CEO of Boston Duck Tours and Vice Chair of the GBCVB.

“I expect many of you will hear from Boston suppliers with clarifications and revisions to their policies in the coming weeks as news of the exemption spreads,” said Stacy Thornton, Senior Manager of Tourism Sales at the GBCVB.

“Inevitably, since private businesses can adapt a stricter policy than the city, there will be some venues that will not follow the exemption. In which case, we would be happy to propose alternatives,” Thornton added.

To recap: Any school group pre-K through12, whether organized by the school or a third party engaged by the school, is exempt from the city’s proof of vaccination policy. This includes: