The Power of Successful Fundraising 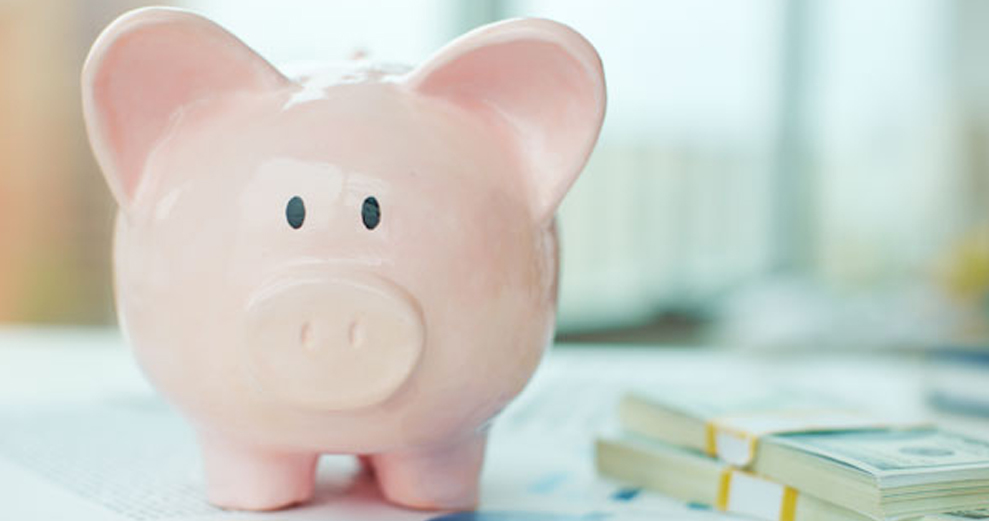 Ulises Liranzo has visited the Sydney Opera House, sand tobogganed on a giant dune, and swam the Great Barrier Reef. He’s visited the Eiffel Tower in Paris and climbed Mount Vesuvius in Italy. But he’s not just a guy who likes to travel: He experienced all of these adventures with 40 middle-schoolers in tow. Liranzo, who teaches the gifted advanced science classes at Oslo Middle School in Vero Beach, Florida, believes in the power of exposing students to other cultures and experiences.

When a former teacher at Liranzo’s school put a bug in his ear about People to People Ambassador Programs, he decided to get involved. Now, he partners with the educational travel company each summer, and spends almost three weeks leading groups of eager middle school students to bucket list places such as the Vatican and the Louvre.

Seeing one of these places is a cool experience, sure. But in addition to allowing students to see world-famous sights, these types of trips also help students gain confidence and develop personal insights—and they offer opportunities for cross-cultural education, giving students the chance to say, “We were there!” But getting there—wherever there is—doesn’t come cheap. Although students’ experiences on these trips may be priceless, there are costs to consider.

Coming up with a large bundle of cash could be a hurdle for many families, and People to People strongly encourages Student Ambassadors to fundraise to help pay for their travels. It’s the old “skin in the game” idea. “I have some parents who can write the check,” said Liranzo, “but I prefer that they don’t. When kids invest in something they want, I think it means more to them.”

To help families understand how they could raise money to help cover the trip cost, Liranzo holds a spring meeting the year before the payment deadline. “Most of the balance is due in May,” he said, “so this gives them a year to fundraise.” Liranzo’s students and parents typically raise half to all of the money required to take a People to People trip. In part, this is because Liranzo is such a good resource for the families involved.

For others who want to help students raise funds for travel, Liranzo has three key pieces of advice.

Liranzo advises students to look at the trip’s total cost and break it down into achievable monthly or quarterly goals. He has them ask themselves, “How much can I raise each month?” Along the way, the students learn a valuable life lesson: Achieving any large goal is often possible by breaking it into more manageable smaller goals.

He also talks to students about asking people to sponsor their trip, explaining that it’s important to be able to share information both about the program and why they want to participate. This essentially helps students understand the concept of preparing an “elevator speech,” another skill they’ll find useful when they enter the workforce.

Be creative and pre-sell.

Once students have established monthly goals, they could brainstorm ideas to reach them. Liranzo suggests students enter one of the myriad academic contests offering cash awards. “Last year I had three students who won essay contests,” said Liranzo. “They each won $500. My mantra is ‘Apply to everything.’”

In past years, he’s seen students do all sorts of creative activities to earn money towards their trip: babysitting, offering a designated driver service for New Year’s Eve, bowling and golf tournaments, car washes and spaghetti dinners among them. One resourceful group created a game where people could pay to have a flamingo put in a friend’s front yard—and then the friend could pay to have it removed!

Liranzo’s students also work in teams of four to six with a local bowling alley, to host an every-other-month fundraising event. The students sell tickets for the event, and make a roughly $13 profit on each adult ticket sold. That kind of cash adds up fast. They key to bowling tournaments, spaghetti dinners, and other events, said Liranzo, is to sell tickets in advance. “Even if they don’t show up to the event,” he explained, “you’re guaranteed that money.”

Liranzo has found including raffles at their events to be a highly effective fundraising method. “I go out into the community and get raffle items like scuba packages, bikes, and massages.” The students then sell raffle tickets, before the event. More tickets are sold, and winners are announced at each fundraising event.

In addition to prize raffles, Liranzo’s a fan of holding 50/50 raffles, in which the winning ticketholder keeps half of the proceeds and the students keep the other half. “We’ve gotten the pot as high as $1200,” he said, “so someone walks away with $600!” And sometimes, winners will donate part or all of their winnings to the students.

Although Liranzo’s students tend to earn a large portion of their funds, it isn’t without sacrifice. “My kids forgo Christmas money and birthday money.” But he believes students think it’s worth it, when they’re able to make the trip.

Liranzo’s biggest fundraising advice for students? “They should always make events fun, and they should have a good time doing it.”

Written by Kirsetin Morello, a contributing writer for Teach & Travel.