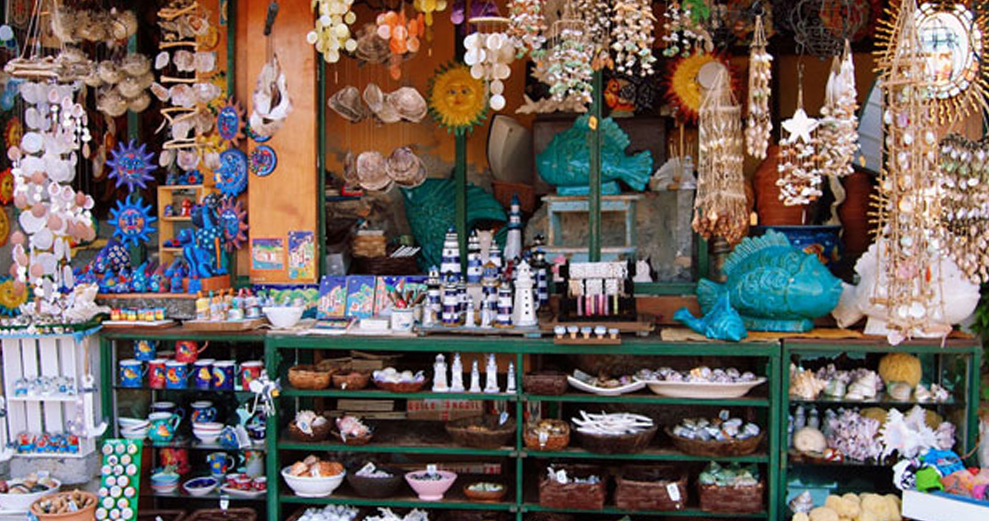 Between odd figurines and suspicious packets of candy, there’s no telling what your students bring home as souvenirs on the trips. Sometimes it seems as though students don’t follow any guidelines, yet most students are probably looking for something that looks cool (to them, at least) and doesn’t cost too much.

Some items, however, cost more than what’s coming out of student pockets. Some souvenirs are unethical—even illegal—and can be costly to a destination’s people, animals and environment.

Share these tips with students before your trip—for an empowering lesson on being a conscientious traveler, humanitarian and world conservationist. Their actions could make a difference.

Purchase objects directly from the people making them.
Factory-made souvenir items such as magnets, key chains and T-shirts are often manufactured outside the destination. As such, they typically have no real connection to the places they’re supposed to represent. Furthermore, many infamous examples exist of products made by exploited workers.

The best way to purchase souvenirs is to buy them directly from the people who make them. When students buy goods directly from local producers, their money goes straight to the community. Buying things at the source also allows students to see if the products are ethically sourced and made—and they might even get to see work in progress!

Avoid anything that was living.
The United Nations Office on Drugs and Crime (UNODC) reports that elephants, rhinos and tigers are three of the biggest endangered species senselessly killed for their tusks, horns and skin—and a recent report conducted by The Ocean Foundation discovered that 10,000 plus turtleshell items were for sale at more than 200 souvenir shops and vendors throughout nine countries in Latin America and the Caribbean.

Encourage students not to purchase souvenirs made from animals, insects or sea life—including corals and seashells, which are often used in trinkets, jewelry and decorations. Corals are living animals, and there’s no sustainable way to harvest them without damaging critical marine ecosystems.

Ask about the origin of the object.
According to the United Nations Educational, Scientific and Cultural Organization (UNESCO), illicit trafficking of cultural goods is valued at US $7 billion each year, and often involves organized crime groups and criminal networks.

When purchasing souvenirs, tell your students to ask about the origin of the object to ensure the keepsakes they’re taking home have a documented and legal history.

Don’t purchase counterfeit goods.
It’s tempting. Your students might believe they’re helping a small market or street seller when purchasing popular items abroad (while getting a great bargain), but counterfeit goods generate $250 billion a year for criminals. Many products are neither safe, nor ethically produced.