Universal Orlando and Loews Hotel & Co. to Offer Hotels for Every Budget 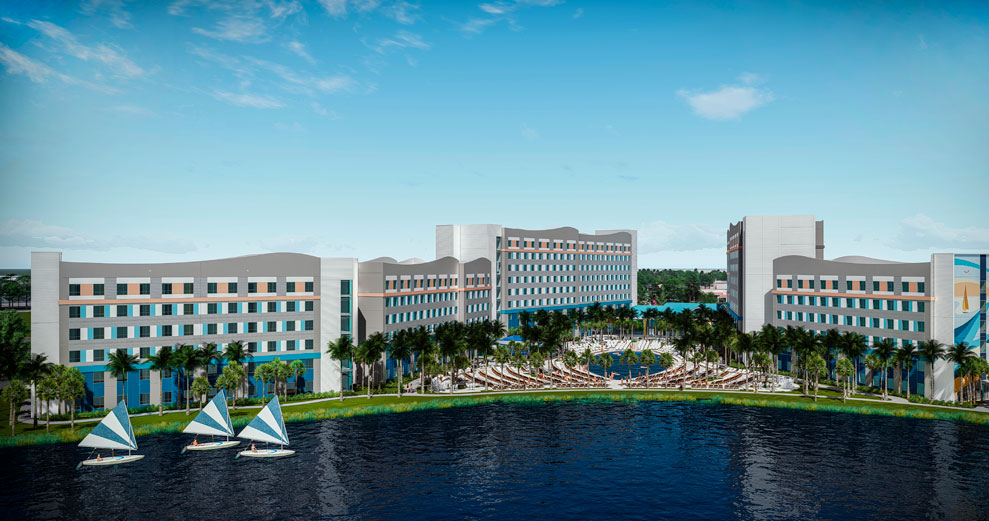 Together, the two new hotels will feature 2,800 guest rooms, including 1,450 two-bedroom suites designed to accommodate families of all sizes. Amenities will include a combined three pools; two food courts offering breakfast, lunch and dinner; nearby coffee bars and more.

The new hotels will bring the total number of guest rooms at Universal Orlando to 9,000, when combined with the 600-room Universal’s Aventura Hotel opening in August 2018.