Despite Concerns Due to World Events, Teachers Are Still Traveling 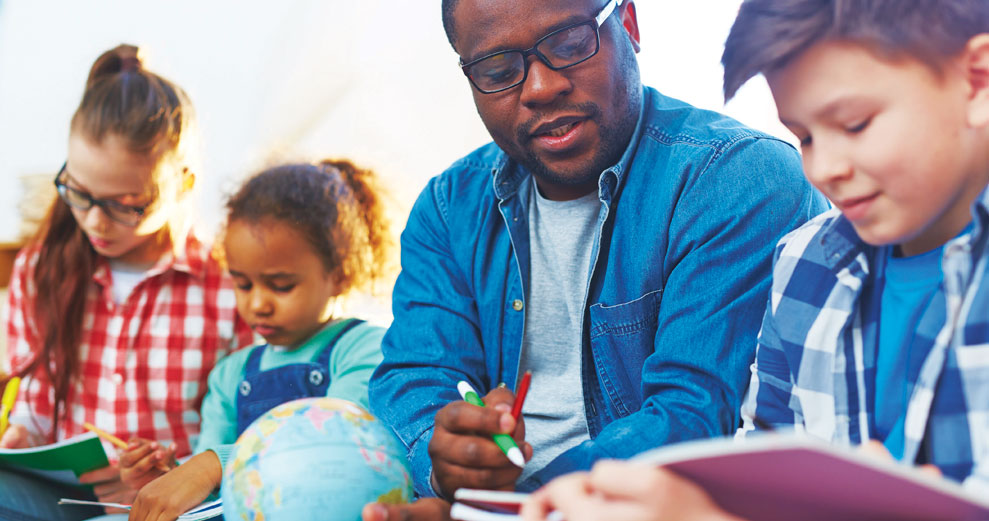 Terrorism. Racial tension. Government sanctions limiting travel. With the current political atmosphere and terrorism environment, the world has been living in a near-constant state of anxiety. The good news? Teachers have not stopped traveling with their students.

Of the 57.68 percent who did not travel in the past two years, lack of financial resources and lack of time were cited as the two greatest barriers—the same barriers cited by the 66.3 percent who were either undecided or who did not intend to travel in 2017 and/or 2018.

Travel has the ability to break down barriers and foster greater awareness and understanding. The Student and Youth Travel Digest reports that 79 percent of educators consider it a priority to increase the cultural awareness of students, and 56 percent believe travel positively impacts students in both their education and future careers.

What travel can do for students is nearly immeasurable. Despite concerns due to world events, teachers are still traveling with students.