A New Trail for Following the Civil Rights Movement 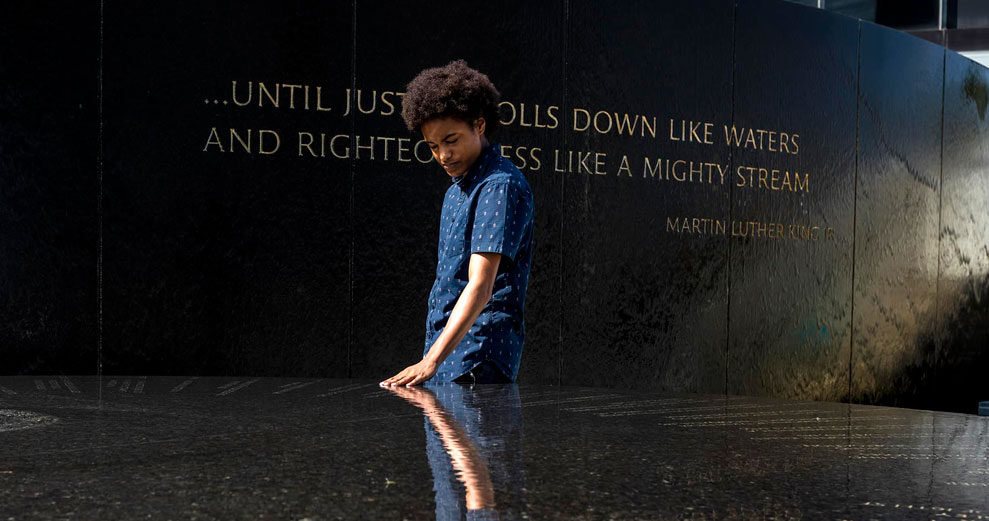 A collection of more than 100 churches, courthouses, schools, museums and other landmarks across 14 states, the U.S. Civil Rights Trail tells the unified story of the civil rights movement’s people and places.

Dr. Martin Luther King Jr., for instance, played an important role throughout the movement at various sites. Included on the trail map is the Selma to Montgomery National Historic Trail in Alabama, where King and hundreds of activists joined to march against racist policies; the Lincoln Memorial in Washington, D.C., where he delivered his “I Have a Dream” speech and inspired a nation; and the National Civil Rights Museum at the Lorraine Motel in Tennessee, which preserves the room where he was assassinated.

The Supreme Court of the United States in D.C.

All are included on the trail as historic sites where players influenced the movement.

The trail also highlights modern museums, such as the Center for Civil and Human Rights that opened in Atlanta, Georgia, in 2014. The museum uses the past to enrich the present and inspire the future by connecting the American Civil Rights Movement to today’s Global Human Rights Movement.

While individual states’ civil rights trails will continue to serve as excellent local insight, the U.S. Civil Rights Trail widens the scope and increases opportunities for teachers and youth seeking to learn more about the fundamental period in history.