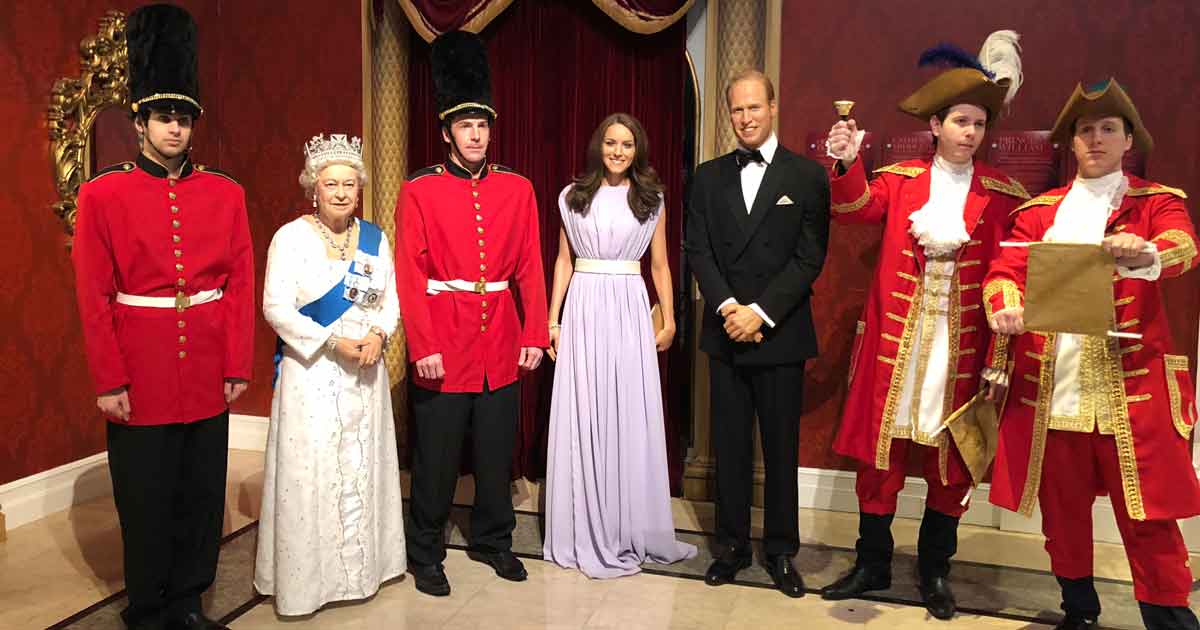 Madame Tussauds New York’s newest figure, Meghan Markle, is set to be revealed ahead of the royal wedding. Her figure will be exclusive to the Madame Tussauds’ New York and London locations.

Meghan Markle will become the first U.S. citizen to join the British Royal Family in 80 years. In March, Madame Tussauds New York announced she will join husband-to-be Prince Harry in the world-famous Times Square attraction ahead of the royal nuptials in May 2018.

Born and raised in Los Angeles, California, and having already made her mark as a humanitarian, actress and role model, Meghan Markle will make history as the first American to ever receive the title of Her Royal Highness.

“Meghan Markle has captured the hearts and imaginations of people all around the world,” said Christine Haughney, ‎Regional Head of Marketing, ‎Merlin Entertainments. “We’re so excited to give our fans the chance to ‘meet’ their ‘American Princess’ and celebrate the royal wedding this spring.”

With the unveiling of the finished figure also scheduled to take place in May, the details—including “Her Royal Likeness'” chosen outfit and stance—remain a tightly guarded secret. The choice will reflect an iconic moment in Meghan’s royal journey so far.