Nothing to Moat About 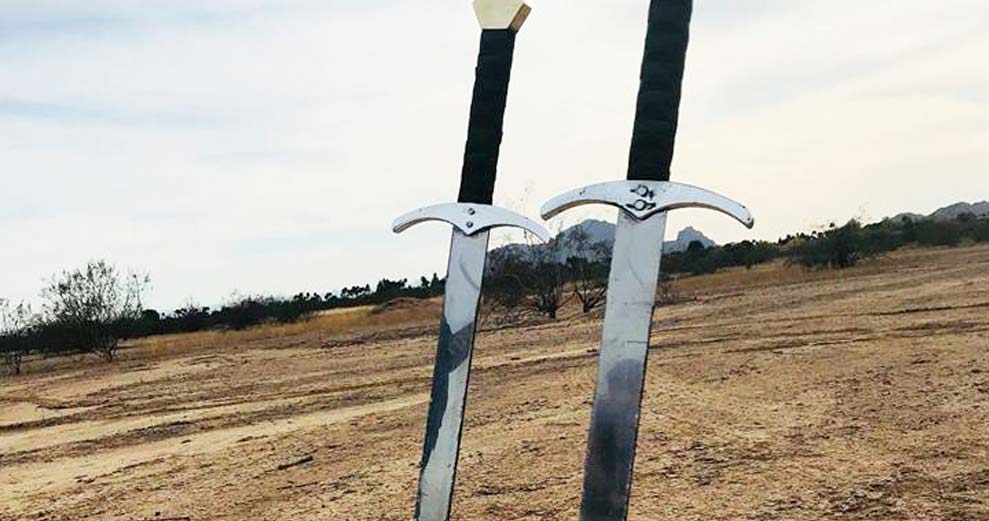 With construction slated for completion in early 2019, the 79,000-square-foot, 11th-century-style castle will be located in the Salt River Prima-Maricopa Indian Community’s Talking Stick Entertainment District in Scottsdale, Arizona.

“Today represents more than the start of construction on a new venue,” Perico Montaner, President and CEO of Medieval Times, said in a statement. “We have tremendous respect for the rich traditions of the Prima-Maricopa people, and are honored to become a part of this proud and storied community.”

Located on a 10-acre lot adjacent to the Salt River Fields, the castle will be designed in muted earth tones, to appear as if it’s organically rising from the land. The architecture will also incorporate iconic motifs of Medieval Spain.

Founded in Spain in 1977, Medieval Times is based on genuine medieval history and the true story of a noble family with documentation dating back to the 11th century. The experience features a live jousting tournament, horsemanship, falconry and an authentic four-course feast consumed the medieval way—without utensils.

Medieval Times will be the only entertainment venue of its type in Arizona and is the latest attraction to announce plans to open within the Talking Stick Entertainment District, also home to Odysea Aquarim and Dolphinaris Arizona, Butterfly Wonderworld, Pangea Land of Dinosaurs, TopGolf and an anticipated new location for Great Wolf Lodge.