Do You Know Whodunit? 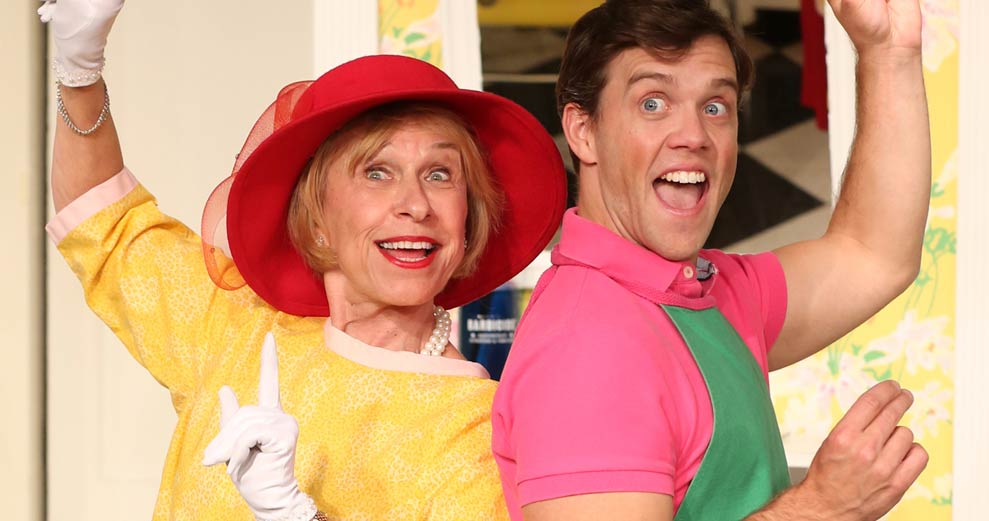 Shear Madness is proud to have entertained over 10,000 SYTA groups during its record-breaking run in Boston and Washington, D.C. But what about this comedy whodunit show makes it so special?

Let’s set the scene: The audience arrives to find some of the actors on stage doing the everyday tasks involved in working in a hair styling salon. More and more characters enter with music, but no dialogue.

The audience soon finds out at show time—when the lights go down and the actors come to life. The action is fast and funny … and before they know it, the audience becomes involved in solving a zany crime that has happened above the salon. The twists and turns keep everyone on their toes while they spot the clues, question the suspects and play Sherlock Holmes right up to the surprise ending.

Shear Madness is unlike any play anybody has ever seen before—and it’s different every night.

Student groups are the most enthusiastic participants and join in delightedly at every performance, as the cool interactive vibe is right up their alley. Shear Madness is an immersive show that allows the audience to play an integral role. And don’t be surprised to hear your school name mentioned or find one of the suspects wearing your school hat or T-shirt in the salon. It’s been known to happen at this unique theatrical experience.