Explore the Stories of the Women of Jamestown 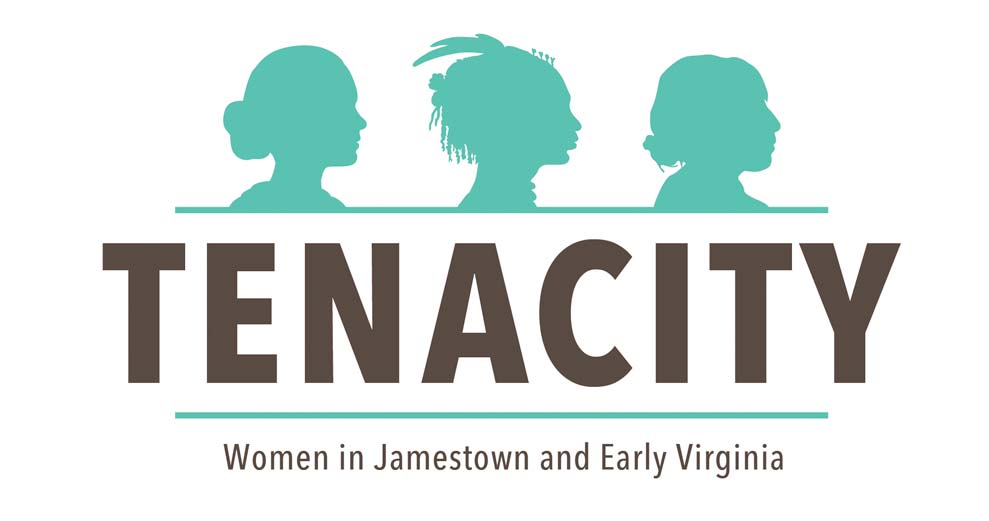 Women’s roles in the events of early Virginia history were rarely recorded. History gives us only fragments of their lives—a name here, a date of arrival there, a court case, marriage or death. Some of their stories have never been told … Until now.

Discover more about TENACITY: Women in Jamestown and Early Virginia.

Groups will have no shortage of interesting stories to hear and can examine artifacts, images and primary sources—some on display in America for the first time—that give a closer look at the struggles women faced in the New World and their contributions. From women’s roles to women’s rights, the exhibition will connect issues of the 17th century and their relevance today.

The special exhibition is a legacy project of the 2019 Commemoration, American Evolution, a national observance of the 400th anniversary of key historical events that occurred in Virginia in 1619 and continue to influence America today.

The little-known stories groups will learn about include those of Anne Burras Laydon, an English woman who arrived in 1608 at the age of 14 as a maidservant; Cockacoeske, a Virginia Indian woman who was recognized by the Colonial government as the “Queen of the Pamunkey” and ruled until her death in 1686; and Mary Johnson, an African woman who arrived in 1623 and labored on a Southside Virginia plantation and later gained her freedom and became a landowner in Virginia.

Interactive experiences are also available, providing a way for groups to explore stories in various themes, such as adding their own stories of influential women in their lives to the Legacy Wall, scrolling through the 56 women listed in the 1621 Ferrar Papers, and deciding whether to stay or leave 17th-centruy Virginia based on positive and negative reviews—with humorous reviews based on actual quotes from the time period.

Learn more about this special exhibit at Jamestown Settlement.