Go Inside the Movies! 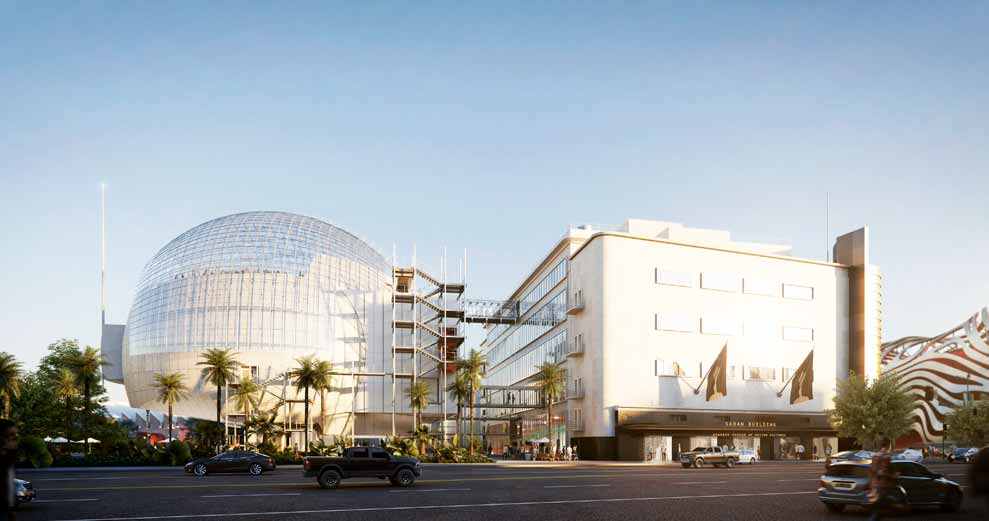 Experiential. Educational. Entertaining. Beginning in mid-2019, students will be able to immerse themselves in the art and science of movies from around the world at the new Academy Museum of Motion Pictures in the heart of Los Angeles.

There’s no better place for students with a creative passion for cinema. While visiting the Academy Museum, students will be able to explore the emotional and imaginative power of the movies, gain a look behind the screen into how movies are made. and explore the impact movies have on our society and culture at large.

The venue will feature 50,000 square feet of exhibition galleries, two theaters, cutting-edge project spaces, an outdoor piazza, a rooftop terrace with sweeping views of the Hollywood Hills, an interactive education studio, a restaurant and a museum shop.

“The Academy Museum will be a hub for film lovers where people from across the city and around the world can enjoy, learn and engage with movies and moviemakers,” said Academy Museum Director Kerry Brougher. “For more than 120 years, cinema has been central to global culture and the way we perceive, question and—at times—escape the world around us. We want to give visitors a place to explore and discuss the impact of film.”

Students will be able to take in permanent and rotating exhibits throughout the museum’s various floors. The core permanent exhibit on the second and third floors will surround students with a series of immersive environments, each combining evocative sets and lighting, large-scale moving images, costumes, props, and sound installations to represent a different stage in the unfolding story of film around the world, from Hollywood’s Golden Age to present day filmmaking.

Learn more at the Academy Museum of Motion Pictures.

Photo courtesy of The Academy Museum of Motion Pictures.