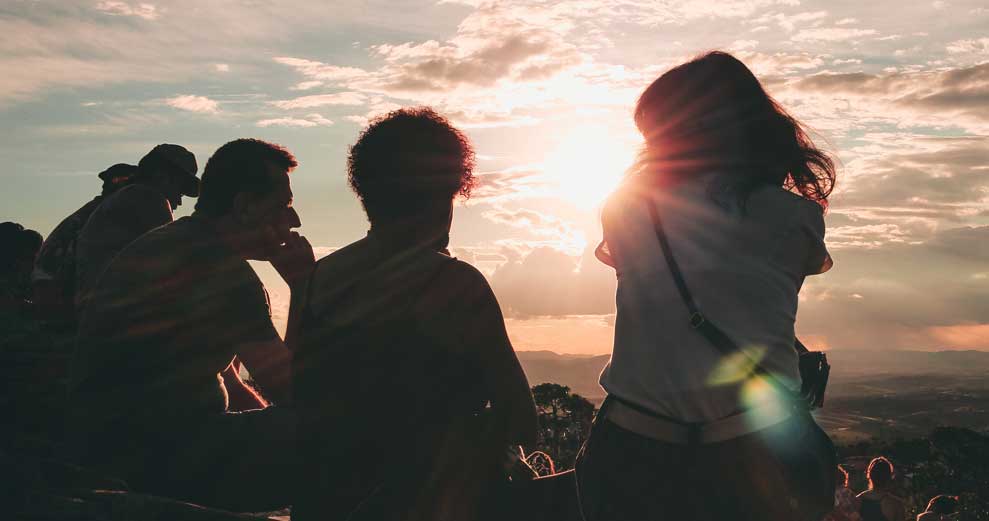 U.S. Travel Association have shared the Economic Review of Travel in America’s (ERTIA) statistics from 2017 and historical measurements of the U.S. travel industry throughout the year. The findings are divided into four key areas of interest including total travel expenditures, travel-generated employment, travel-generated payroll and travel-generated tax revenue at the national, state and local levels.

Not only does the report provide an analysis on items like performance of major-travel-related industries in the U.S. (airlines, lodging, amusement, recreation and food services), but it also has an entire section devoted specifically to international visitations—highlighting the importance of the U.S. in global tourism.