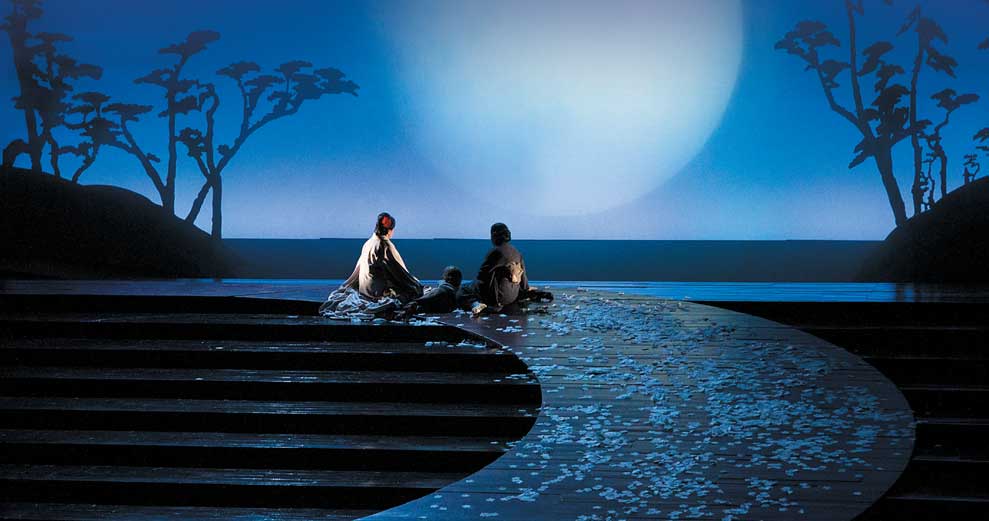 When speaking on the upcoming season, Music Director Sir Andrew Davis notes it will include familiar operas and also relative rarities, including Tchaikovsky’s The Queen of Spades: the first piece he conducted as Lyric’s music director, almost two decades ago.

“Longtime opera lovers and newcomers alike will find abundant pleasures and revelations in the works we’ll present, which cover an enormous range, from Mozart to Heggie,” said Davis.

Student groups could experience a world-class performance and take advantage of the free 30-minute preview talk, which takes place an hour before each show. It’s a perfect opportunity for newcomers to gain an engaging overview of the opera. Students will learn more about the fascinating background of each production, including the music, characters, composer and historical context from a music expert.

Learn more about additional performances and events at Lyric Opera of Chicago.