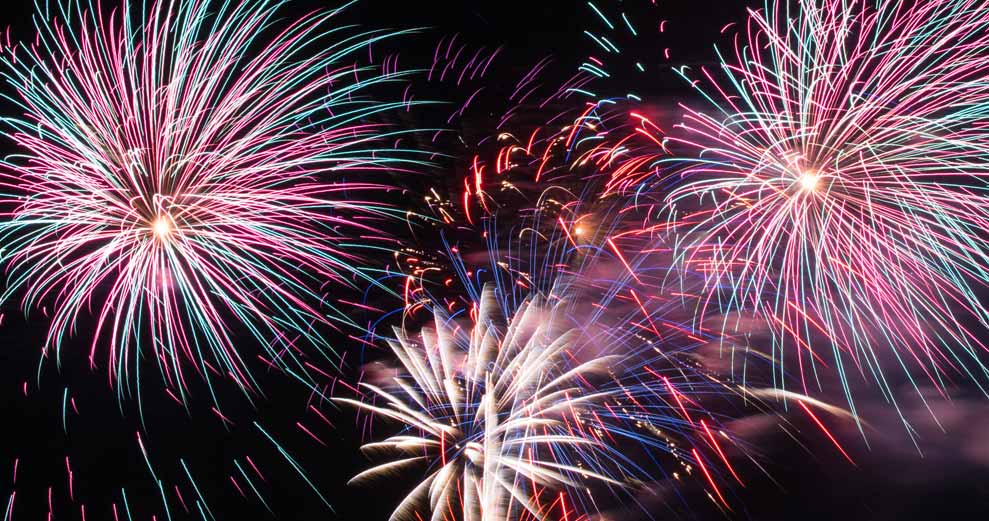 America sure loves its fireworks! If you’re looking for the best places to celebrate America’s independence this summer, don’t miss these larger-than-life fireworks displays that take patriotism to a whole new level.

Addison Kaboom Town | Addison, Texas
While 4.4-square mile Addison, Texas, is home to only 16,000 residents, more than a half-million guests from across the nation come to celebrate Addison Kaboom Town! each July 3. The celebration is citywide, with a fantastic party in the 12-acre Addison Circle Park—where the firework display is an impressive 30 minutes long! From a carnival to an air show, live entertainment and more, there’s no shortage of fun for student groups here.

Music City July 4th Fireworks | Nashville, Tennessee
In addition to a killer fireworks display, the Music City July 4th Fireworks are made even more special thanks to the Grammy Award-winning Nashville Symphony. Their live performance of an original medley of songs is perfectly choreographed to the fireworks spectacular. Beyond music and a light show, climbing walls, water slides, and games await!

Red, White and Boom Festival | Minneapolis, Minnesota
Attracting more than 75,000 people to Minneapolis’ downtown riverfront every year, the Red, White and Boom festival features live music, delicious food, and fun activities for groups of all ages. Not to mention one of the largest fireworks displays in the country!

Other worthy displays not to miss: