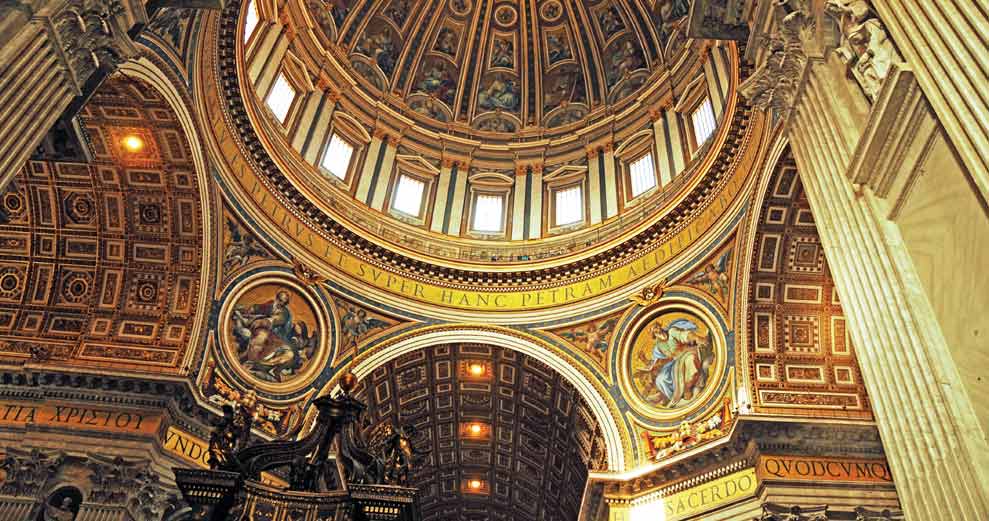 Every student master of dance, voice and instrument should have the opportunity to showcase his or her skills—yet not all performance venues are created equal. From parades and symphony halls to opera houses and cathedrals, stages take many forms.

Only a few hit the highest notes.

Carnegie Hall | New York, New York
For over a century, distinctive artists of all strokes and notes have come to make their name in New York City—and Carnegie Hall in upper Manhattan takes center stage.

“Carnegie Hall was designed for professional musicians,” said Kirk Troen, Managing Director, Super Holiday Tours. “It gives developing musicians the most professional experience they could ever ask for.”

Disney Resorts
Disney Youth Programs offer students the opportunity to participate in a grand Disney tradition: performance. Singers, dancers and musicians are all welcome onstage and on the roads, for performances and parades.

Rose Parade | Pasadena, California
Once a year without fail, the world focuses its attention on Pasadena for the Rose Parade—an unequaled festival of flowers, music and sports that is broadcast live in the United States by several networks. Every year, well over 50 musical groups compete for as few as 12 openings to perform.

St. Peter’s Basilica | Rome, Italy
There are many lovely churches throughout Rome, but no cathedral compares to the Vatican’s St. Peter’s Basilica. The most renowned work of Renaissance architecture, St. Peter’s was designed in part by Michelangelo and is the largest church in the world.

St. Paul’s Cathedral | London, England
Sitting at the highest point of London, St. Paul’s Cathedral is one of the city’s most recognized landmarks. Its dome, framed by spires, has dominated the skyline for over 300 years. The cathedral also benefits from a strong choral tradition and welcomes visiting choirs to sing during Cathedral Choir holidays.

Symphony Hall | Boston, Massachusetts
The premier acoustical venue in the world offers opportunities for orchestras, bands and choirs to perform on stage. The Visiting Ensemble Master Classes pair student performers with a member of the Boston Symphony Orchestra, who guides them through the performance.