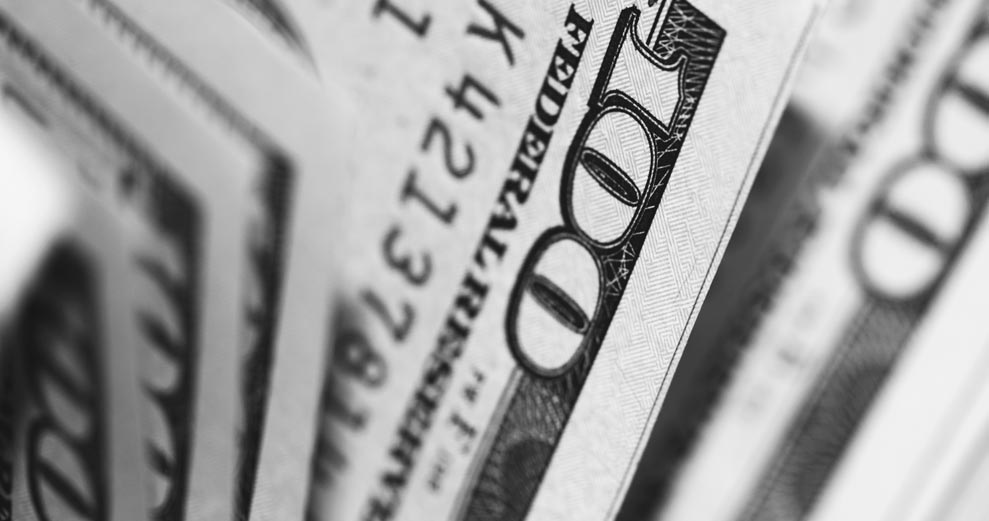 The Bureau of Engraving and Printing‘s public Tour and Visitor Center located in Fort Worth, Texas, is a great place to learn about U.S. currency. Here, students could see where billions of dollars are printed from an enclosed walkway, which is suspended above the production floor. Over half of the nation’s currency order is produced in Fort Worth, and now, students could explore the production process virtually!

Currency production at the BEP is quite different from its beginnings in 1862, which consisted of a handful of people separating notes with a hand-cranked machine in the basement of the Treasury building. The production of U.S. currency is not an easy or simple task, but one that involves highly trained and skilled craftspeople, specialized equipment, and a combination of traditional old-world printing techniques merged with sophisticated, cutting edge technology. There are numerous, distinctive steps required in the production process:

SIDEROGRAPHY
In siderography, individually engraved elements such as the portrait, border, counters and text are first combined like pieces of a jigsaw puzzle to form one complete face or back of a note using a transfer press.

PLATE MAKING
The plastic master plates are transferred from siderography and used by plate makers to create hundreds of identical printing plates—identical because they are all based on the same master.

PAPER AND INK
The paper and ink used in the production of U.S. paper currency is as distinct as its design.

OFFSET PRINTING
With the introduction of the redesigned $20s in 2003, subtle background colors were added to the currency to enhance the security. For these denominations, offset printing is the first printing that occurs on the “blank” paper.

PLATE PRINTING
In the plate printing process, ink is applied to a plate so that it remains only in the engraved areas.

CURRENCY OVERPRINTING PROCESSING EQUIPMENT (COPE)
The acronym COPE stands for Currency Overprinting Processing Equipment. COPE presses in this section utilize the letter press printing process which is the third and final type of printing utilized by BEP for paper currency.

PACKAGING OPERATIONS AND FEDERAL RESERVE VAULT
Packaging Operations is the final stage of the 32-subject currency production process before the currency is shipped to BEP’s customer, the Federal Reserve.

LARGE EXAMINING PRINTING EQUIPMENT (LEPE)
The BEP refers to the process as “LEPE,” which stands for Large Examining Printing Equipment. The LEPE acronym is a BEP label, and not an industry name. LEPE machines are state-of-the-art equipment, specicially designed for the BEP, that consolidate four currency production processes.