The Music, Marching and Magic of Virginia International Tattoo 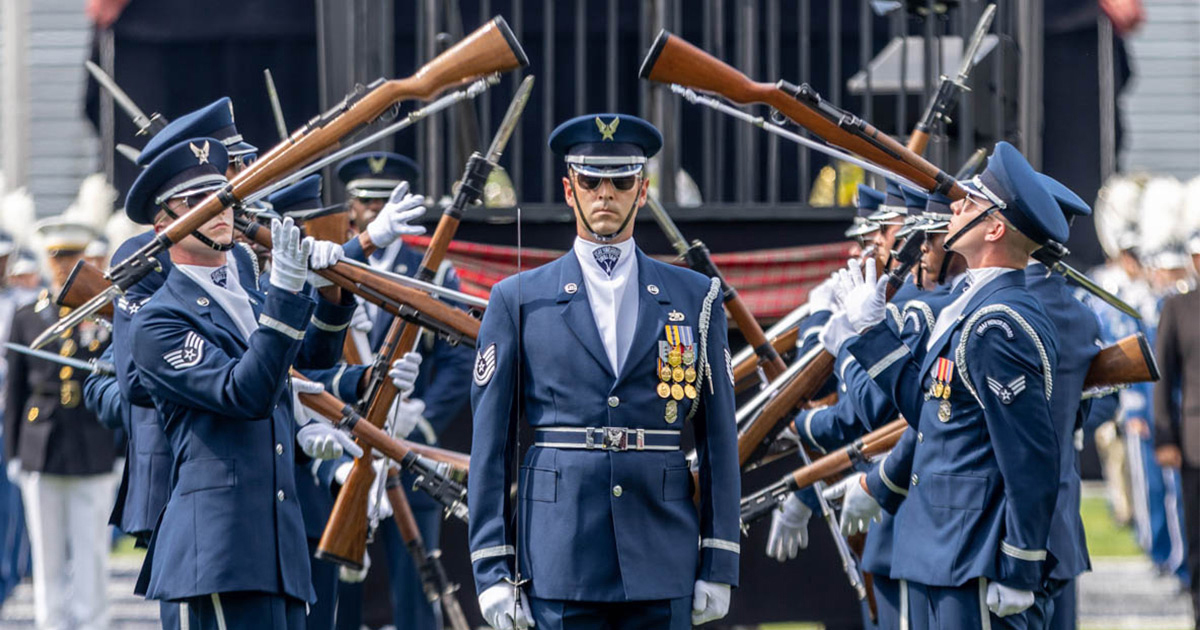 The Virginia Arts Festival, which has been transforming the cultural scene in Southeastern Virginia since 1997, has announced their dates for the 2022 Virginia International Tattoo, taking place from April 28 – May 1 at Norfolk Scope Arena.

A centerpiece of the Festival each season, the Virginia International Tattoo presents more than 1,000 performers from around the world in a magnificent spectacle of music, patriotism and international friendship, drawing more than 25,000 fans who travel to Norfolk to see this great show every year. Though different than usual, the 2021 Tattoo was a profound expression of determination and resilience.

The 2021 Tattoo also saw a special theme: A Salute to the Greatest Generation.

“We were joined by World War II Veterans at every performance,” said Jackson. “They have experienced the very best and the very worst that the world has to offer, and they were awed by the tribute that was provided to them by the Tattoo.”

The 2022 Virginia International Tattoo is sure to be one of the most moving Tattoos yet, especially following the COVID-19 pandemic. It’s also the Tattoo’s Silver (25th) Anniversary, so groups could count on witnessing an extraordinary homecoming.

“The Tattoo will return to its longtime home at Scope arena in Downtown Norfolk, our international performers will be back with a renewed desire to share their music, culture and traditions, and the free preshow Tattoo Hullabaloo will once again wow crowds for hours every day,” Jackson said, who had a special message for groups throughout the country. “The 2022 Virginia International Tattoo will be ready to welcome back all the things that you have loved about the Tattoo for 25 years! Won’t you join us?”