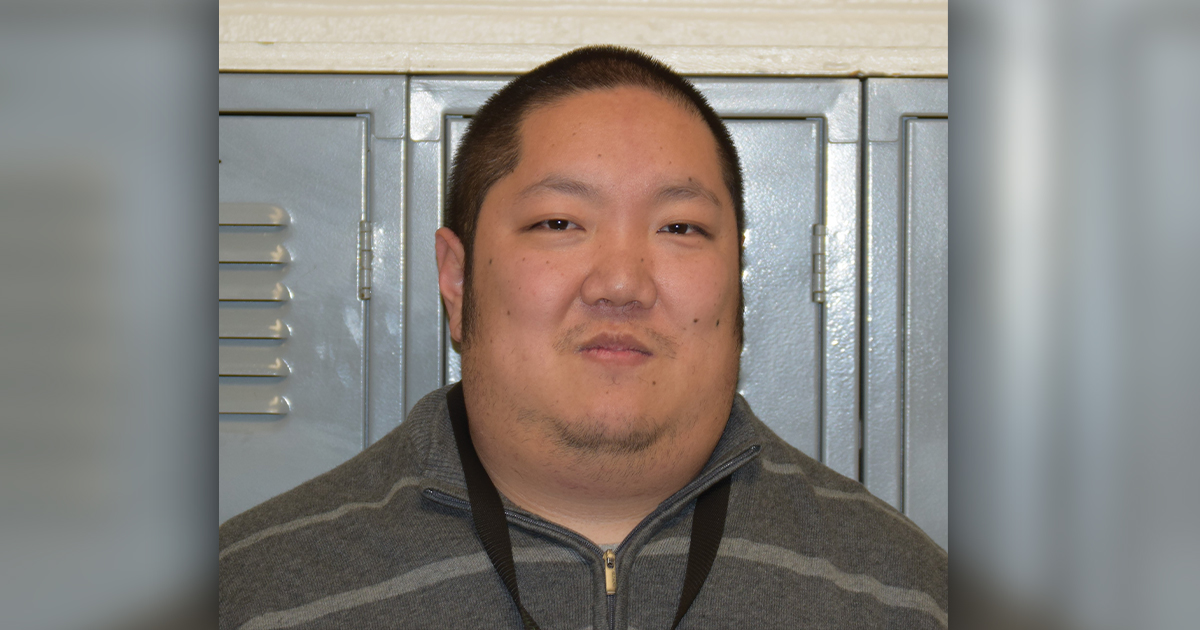 Working frequently with underprivileged and special education students across multiple schools in Memphis, Taillie has a passion for helping students overcome barriers. In 2014, he began the International Travelers Club to help provide Memphis students a chance to see what else the world has to offer, and the club has followed him from school to school.

The first trip was just nine students, who had never been on a plane before, visiting Barcelona and Madrid. He then took kids to Costa Rica, London, France and Italy, raising tens of thousands of dollars to do so through small fundraising events.

Now at Memphis Academy of Science and Engineering as a 6th grade math teacher, Taillie’s picked his passion back up with Europe and Costa Rica trips this year, and many more planned all the way out to 2026. We talked with Taillie about how he made the club happen and why travel matters to his students.

Tell us about the origins of the International Travelers Club.

As my students are from Memphis, they consider a trip to Hot Springs, Arkansas a major trip. Hot Springs has a water park and is roughly 3 hours from Memphis. Other than that, they cover a couple block radius from their home and school. I knew they needed to understand there is more to the world than just those couple blocks.

My students are so isolated where they live and think that is how the real world operates. My students see violence daily and their families struggle to make ends meet. It has been a struggle each year to do these trips. I have learned a lot each time, but new obstacles or struggles come up yearly. The major question I had to answer for the first trip was, “Why these students, and why Europe?”

My response to the first question was always, “Why not these students?”  The answer to the second question was, “I don’t know if we are going to do this again, so why not go big?”

You mentioned fundraising, please talk more about the challenges you and your students have overcome.

My students or their families do not have the means to pay for the trips themselves. The European trips cost between $3,300 and $3,600. Our fundraising total for 3 trips has been roughly $66,000.

The majority of donations came from a few dollars here and there. Our most successful way to fundraise was to pick a well-trafficked area and make signs, and hold them up at the intersections asking for donations as people were stopped at the light. After some trial and error showing the kids how to get people’s attention, safely get a donation, and get back before the light changed, we were very successful.

However, parents did not like it due to safety and we had people calling 911 saying we were creating a hazard. Initially, I was told that there was a panhandling permit from the city that I could get. … There was no permit.

What do you love about student educational travel?

I had a student on the first trip who learned what it means to work hard and that you may not always get instant gratification. She worked months to raise money before we actually went on the trip. We did over 75 donation events and she made almost all of them. She was a senior at the time of the trip. A few years after the trip, we saw each other at the grocery store. She said, “College is hard and I almost quit a few times, but going on the trip showed me that hard work pays off and that when you encounter an obstacle you do not quit.”

What advice would you offer to other educators traveling with students?

Make sure you are organized and plan early. I usually start planning a couple years out in order to lock in the best prices and to give families time to raise the funds necessary to go. In the past, I have required students to write an essay about why they wanted to go and what they planned to do when they returned to help grow the group. … You want the students who will best represent you, the school and themselves on these trips.

Please offer a few words about the role your tour operator has played in helping you travel.

My first two trips, I used Education First (EF) because it was the first one I saw in my search. My next two trips, I have used Explorica (Worldstrides) for my trips. Both of them have very similar tour itineraries.

Both companies have had amazing support leading up to the tours and the tour directors that they hired to be with us on the trips have been amazing. They are very knowledgeable and have a true love for their city, which makes the experience that much more enjoyable.

This story originally appeared in Teach & Travel’s May 2022 issue.